Hiking In The Azores…our adventure in finding Lagoinha 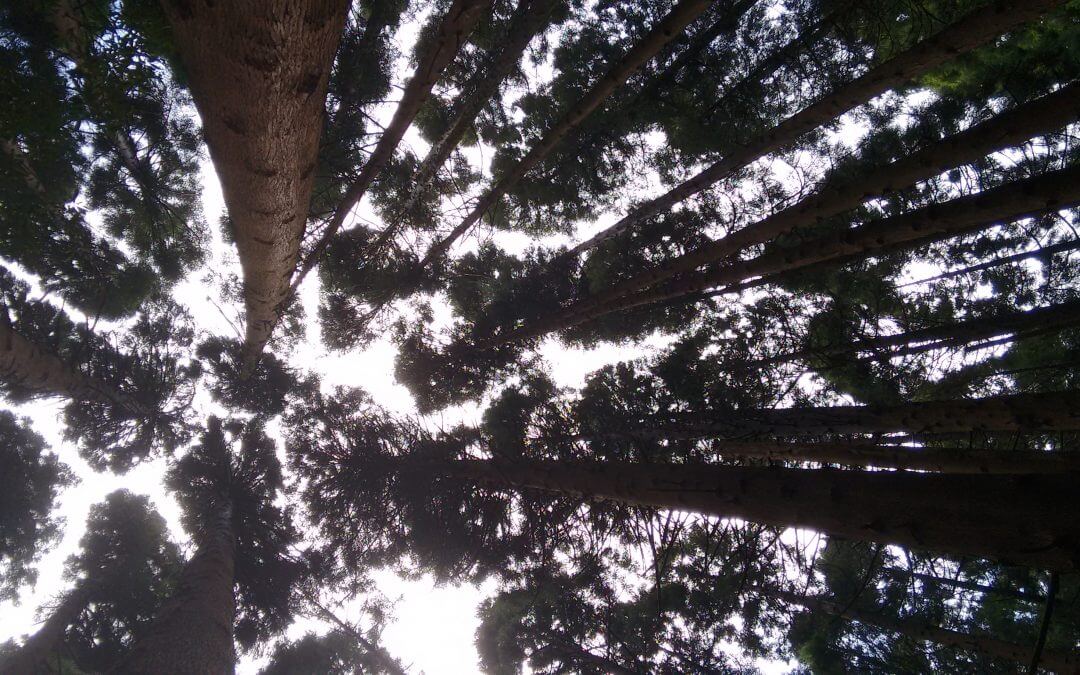 Hiking in the Azores is a great activity for the entire family. “Our” island, Terceira, has plenty of well-marked and organized trails to keep a person busy for longer than you might imagine for such a small island. The trails are clean, well-maintained and generally not too busy. At least that has been our off-season experience.

We have hiked many of the organized trails and hope to eventually walk all of them. On our last trip we decided to approach a longer trail, mostly because the weather was one of those perfect blues-sky days with no rain in the forecast. This doesn’t happen so often; generally the forecast is “partly cloudy, with a chance of rain”.

Lagoinha, or “Pond”, in English, is on the west side of Terceira. Once you get to the village of Serreta you will see a large sign that says: “Trilho Turistico” and “Walking Trail”. Follow the arrow up the very steep hill until you come to the large sign telling all about the hike.

When we first tried to find the trail we knew little about it and so I asked a couple of teens who were on their front porch if they knew of any hiking trails in the area. No, they didn’t know of any, so we came back down to the main road only to find the very sign about the Walking Trails right in front of their house!

Once you get to the big green sign telling about the trails take some time to read it; these signs are rather informative. Don’t do what we did though. For some reason we (probably me) decided that the trail head was to the left of the sign. There is a sort of service road to the left and it looked as if it would take us to the trail. Nope. The trail head is up the hill, to the right of the sign.

Once you get to the big blue and white sign that says: “Lagoinha” you will also find a nice little parking area. Now you are on your way!

You should be in “decent” physical condition for this one

We are active “seniors” who hike, bike, ski and walk a fair amount. I have to admit that we were pretty tired by the time we made it back to the trail head. We lingered at the top, had a snack and it still took us over 3 hours, round trip.

The trail is interesting in that it passes through totally different vegetation. One enchanting area is the forest of huge cedar trees. These trees are enormous and seem to start and stop growing at a specific altitude, as if it they won’t survive above or below a certain altitude.

The final ascent is actually rather challenging. Not that you have to climb up cliffs or anything, but the trail is rough and very rocky. Wear good shoes, boots or Teva type sandals. Also, beware of the volcanic pebbles that cover part of the trail. There is a section that is actually a road and it is covered with pebble sized volcanic rock, which has the effect of walking on ball bearings–very slippery.

Logoihna is a pretty body of water, but we did not see any practical way to climb down to check it out more closely. We wanted to take a dip to cool off, but decided rather to enjoy the breeze and view from the top. We were also rather confused about how to get back down. I tried following a not-so-worn path from the top, but soon gave up because it is actually not a trail. I think maybe it gets a bit bigger as people think it is a trail and thus wear it down to appear that way. Believe me, it is not a trail.

We ended up descending the way we came. Apparently there is an alternate path down from the above mentioned slippery road, but we didn’t want to chance getting lost. We were told by other hikers that, once you descend from the summit to the slippery road, you can go left instead of right and find the other way down. Maybe next time!

All in all, Lagozinha is a great hike and to be recommended. You do need to be in decent physical condition and be prepared for a workout though. Bring water and a snack as well.

We’ve found their rating system ambitious, and heard that confirmed by others. If it says “medium” difficulty and “2 hours”, be ready for difficult sections and a 3 hour hike. One such hike, Rocha do Chambre, includes a short section in the middle which requires pulling oneself up by a rope with steep drop-offs to either side (with small cuts in the path to create steps), and took us almost 4 hours. It was amazing, though! 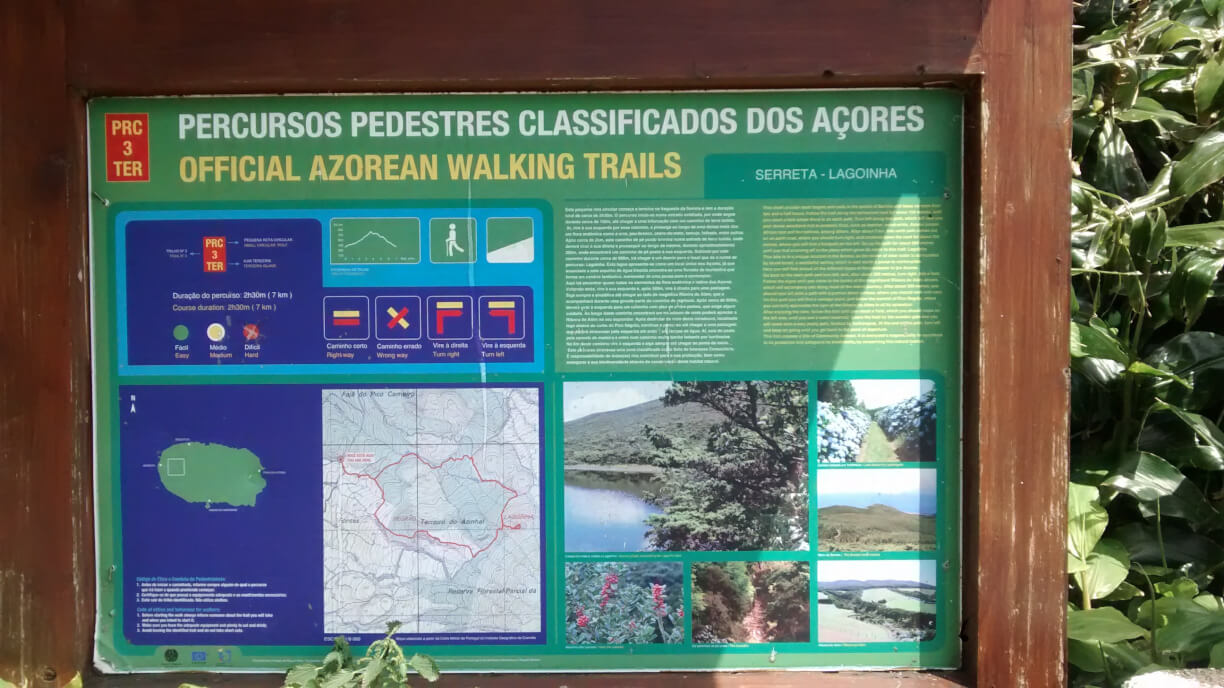 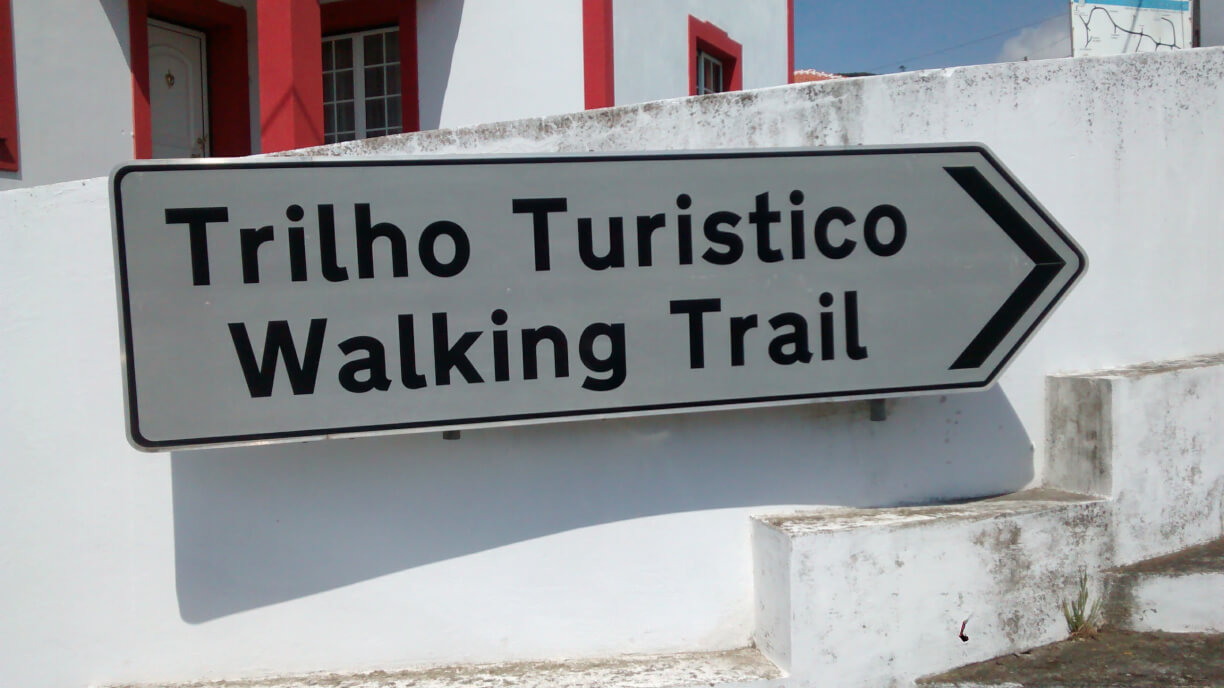 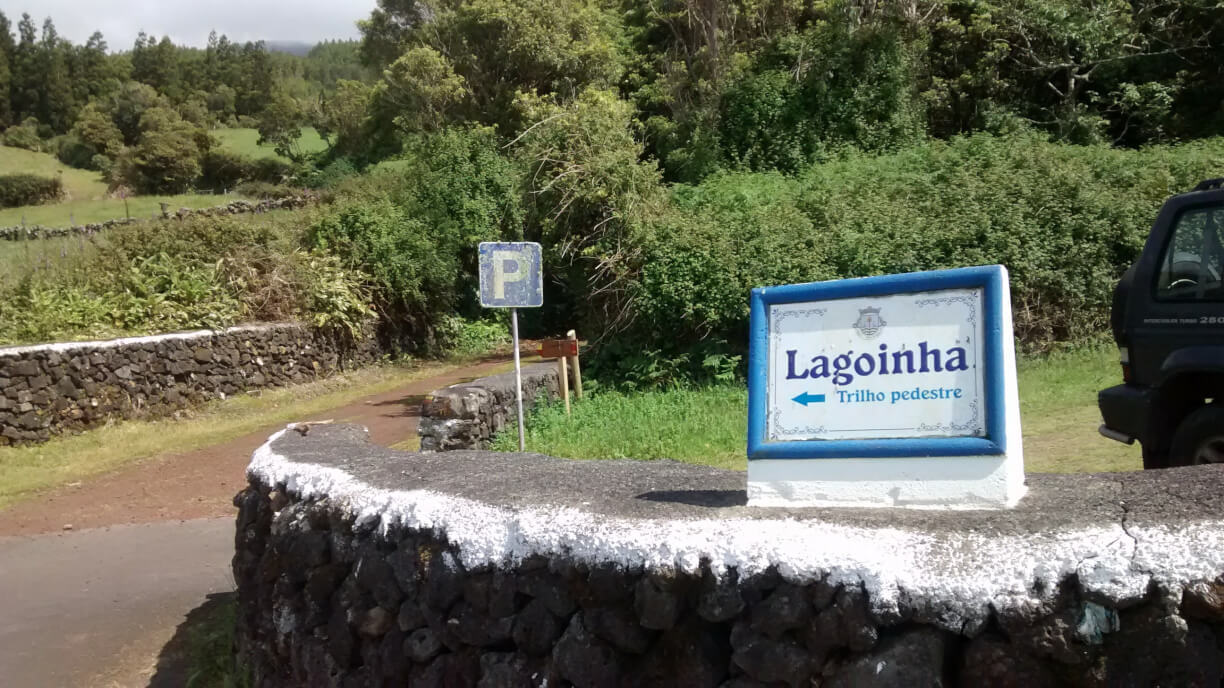 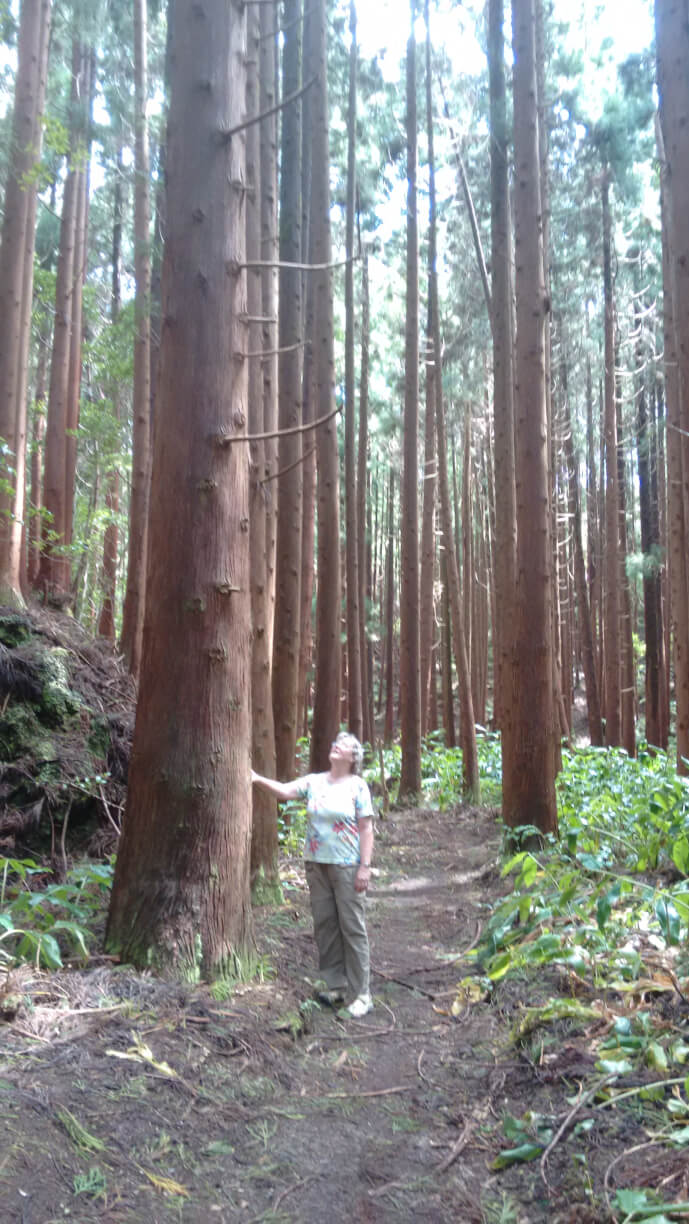 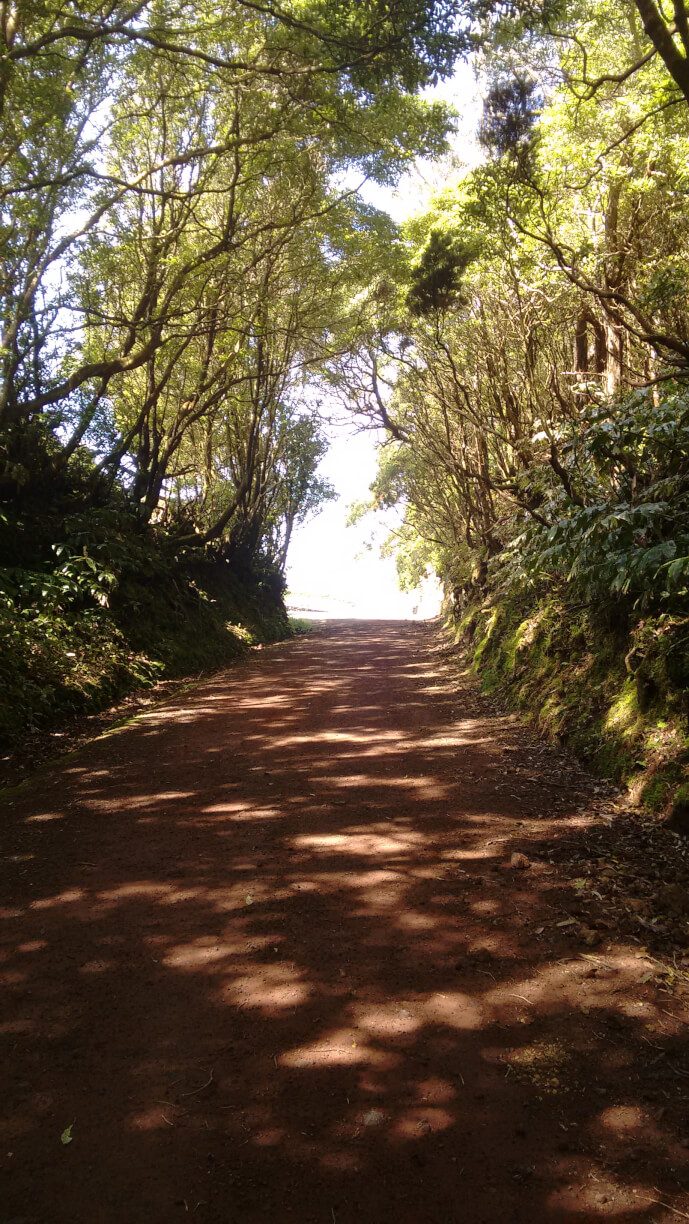