Anyone who has suffered from sciatica can appreciate the nearly desperate drive to find lasting relief. In my case I simply could not find any comfortable position; whether walking, standing, sitting or lying down. It was exhausting.

Truthfully, it was my own fault though. You see, I had recently stopped working at my job of 41 years as a toolmaker and was helping to renovate our owner-built hippy house. I had always been active, both on and off the job, but house renovation required the use of totally different muscles than cranking handles at the old moldmaking shop.

Typically, I overestimated my strength and soon found myself in tremendous back pain from lifting cement blocks in an unnatural position. I thought it would go away in a few days, but it only got worse.

I visited a traditional chiropractor nearby and he was able to “put my back into place” again. It was such a relief and soon I was back at the renovation job in full swing. That is, until I strained my back again.

This time I was lifting a wood shed to fit on the tailgate of my pickup truck so we could move it to the backyard. I heard the crunch inside and felt totally ill at once. I sucked it up and continued working, thinking it would just “go away”. Bad idea, really bad idea. 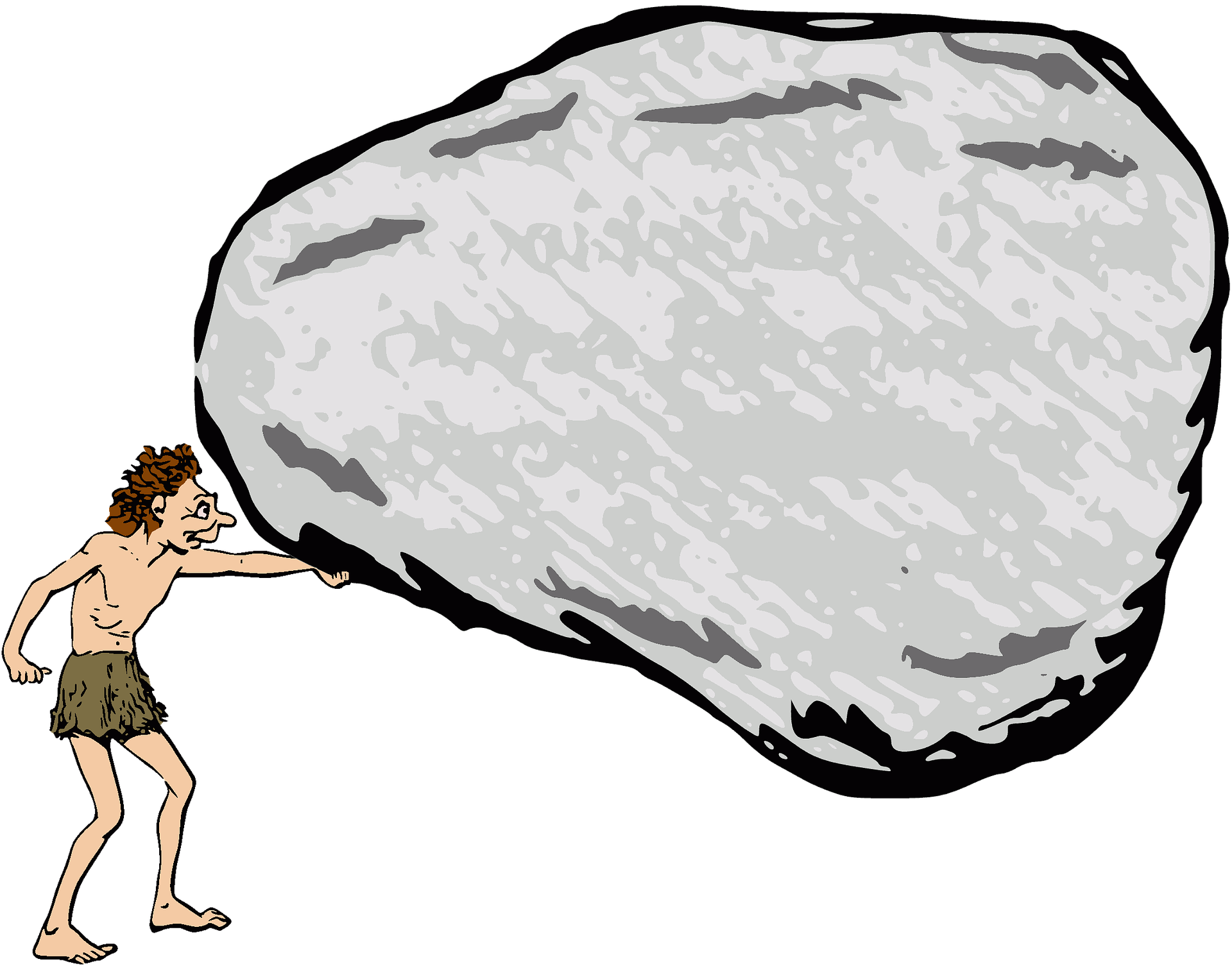 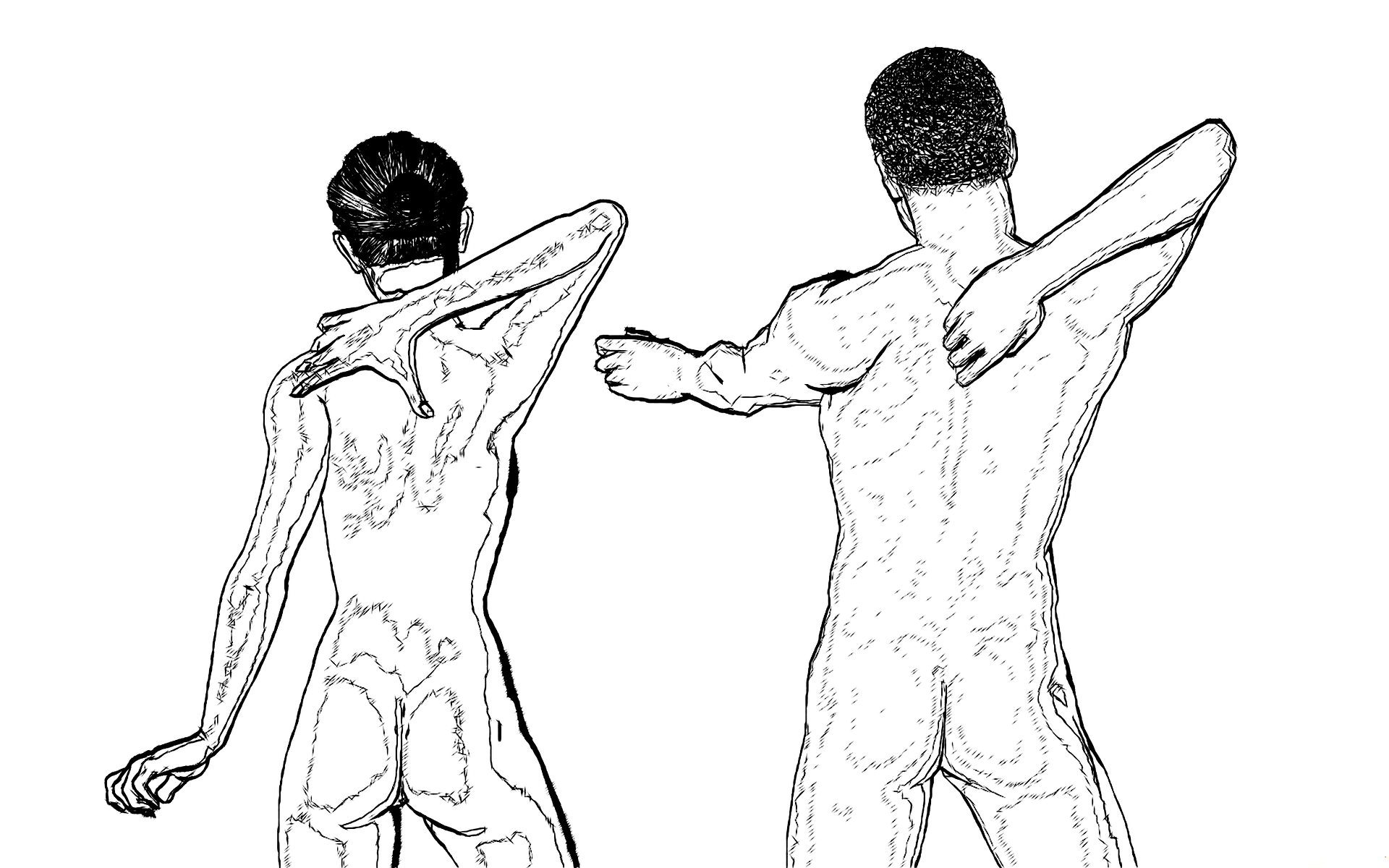 By the end of the day I could barely move and nearly crawled into the house, weak with pain. I knew this was worse than what the chiropractor would be able “fix” with an adjustment. Thoughts of surgery and other horror stories were running through my mind while I lay there in agony.

After a couple of days I started researching online for possible remedies, which usually involved stretching. So, I did my stretches as well as I could, but it wasn’t helping. Aspirin and other pain relievers didn’t help much, so I mostly spent my time lying down, trying to get comfortable enough to sleep.

This continued for three weeks without improvement. I knew I had to do something different. I visited the medical doctors to see what they might recommend.

They diagnosed me with a pulled hamstring and I immediately began physical therapy. It was such a relief to learn that I did not have a ruptured, or slipped disc!

Unfortunately, the physical therapy was not helping. I watched the therapist’s eyes as she worked on me and sensed that she was not confident in the diagnosis or the treatment. We discussed the fact that my body was not responding to the therapy and that something was just not right. We decided to give it a little more time.

I did more research and learned that sciatica is frequently misdiagnosed as a hamstring injury, since the pain emanates from the same area and the symptoms are similar.

That night, as I lay in bed, I began probing around my lower back in an attempt to massage the soreness away from my vertebra. I discovered that one spot in particular was far more sensitive than others and, when I pressed on the tissue around it, the pain shot right down my leg where the pain was most intense.

This confirmed my suspicion that I did not have a hamstring injury, but rather a back injury with its subsequent sciatica. I contacted the physical therapist and told her what I had discovered. She agreed, and admitted her misgivings about the treatment. 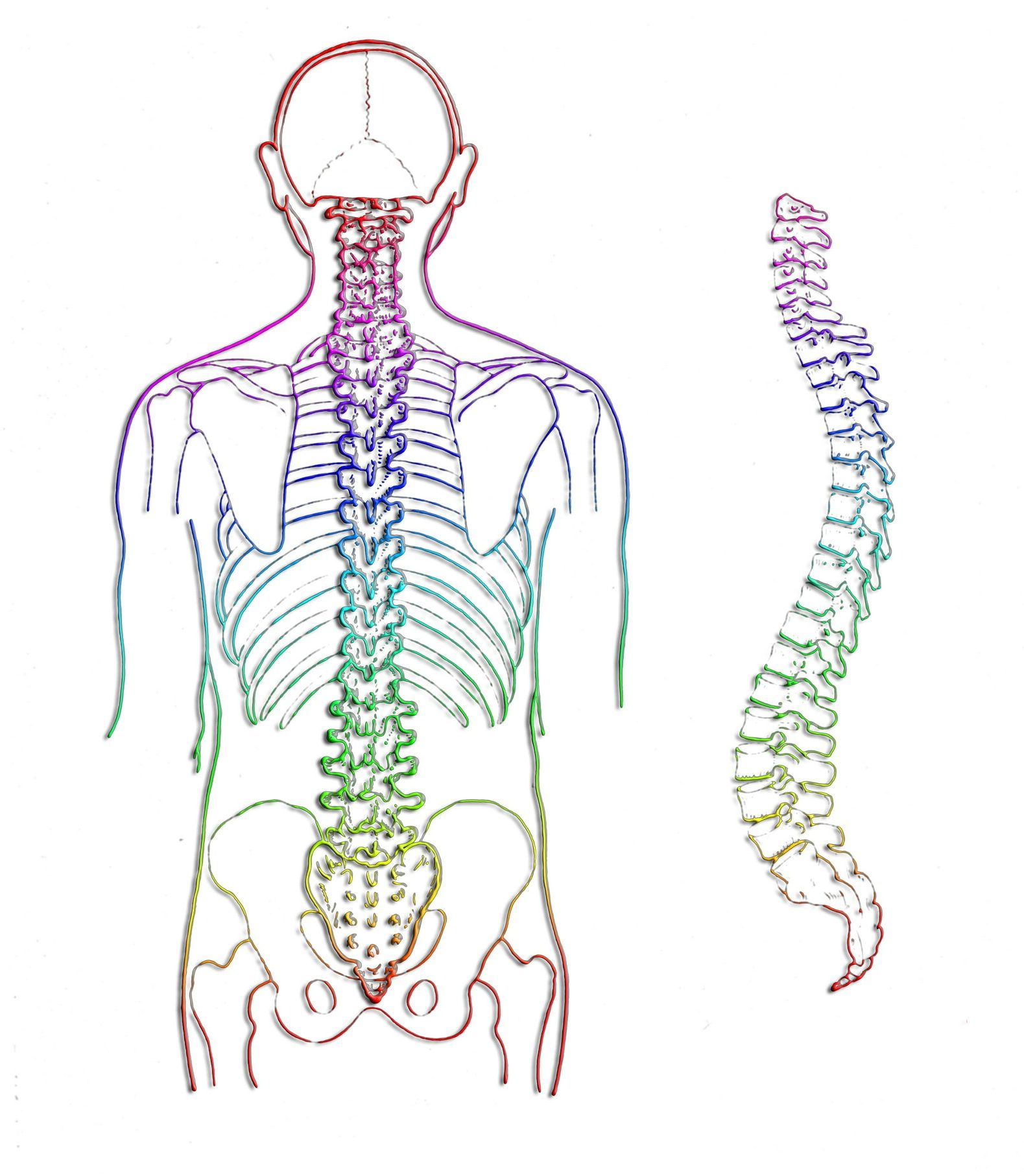 To my amazement, when my wife called the second healer, she was told that someone had cancelled and if I could come in within the next two hours she would see me! I arrived early, barely managing to stand or sit while waiting. She took me in, asked a few questions and began the session.

This treatment was unusual in that she seemed to respect my body and listen to it. I lay on my belly on a typical massage table while she examined me, asking questions and quietly probing my back and legs, pausing frequently to sense my condition.

After a few minutes her hands felt hot and I was feeling mild electrical shocks when she touched me, so I looked to see what sort of electrical/mechanical device she was using, such a wand of some sort. There was nothing but her hands touching me! Remarkable.

Another sideline that interested me was the appearance and lifestyle of this amazing healer. Almost everything about her truly went against my grain, but “so what?”. I needed help and she was the healer. It was very interesting to gaze into her eyes when we talked and ignore the noise of external static.

She explained that my disc was ruptured and that this was the cause of the pain, which agreed with my own “examination”. She said she might be able to help me, but nothing was for sure. I was told that surgery could be an option, but the success rate was rather small. I had already learned that from my reading and from the experience of people I knew. I really wanted to avoid that, if possible.

Overall I did feel a bit better when I left, but knew this would take several visits. I could still barely walk and had to stop every 5 or 10 steps to try and ease the pain. Gradually I increased my walks and felt ever so slightly stronger every day.

A Celebration On A Cellular Level

On the fourth visit a most amazing thing happened. I have never had quite an experience like this before or since.

She gently massaged my back and legs, pausing in different areas to apply slightly more pressure, as if she were coaxing the ruptured disc back into place. I could feel the energy buzzing in my lower back when she touched me and pressed on my spine. Then it happened: the membrane slid back into its normal place and my entire body was electrified! It was as if a celebration was taking place in my lower back and all the happy cells were rejoicing.

Amazing! Seriously, it was like fireworks and jubilation happening inside. The sense of relief was breathtaking.

I described this to her and she just smiled, as if she already knew what had happened. I never had to return for another visit – it had worked! 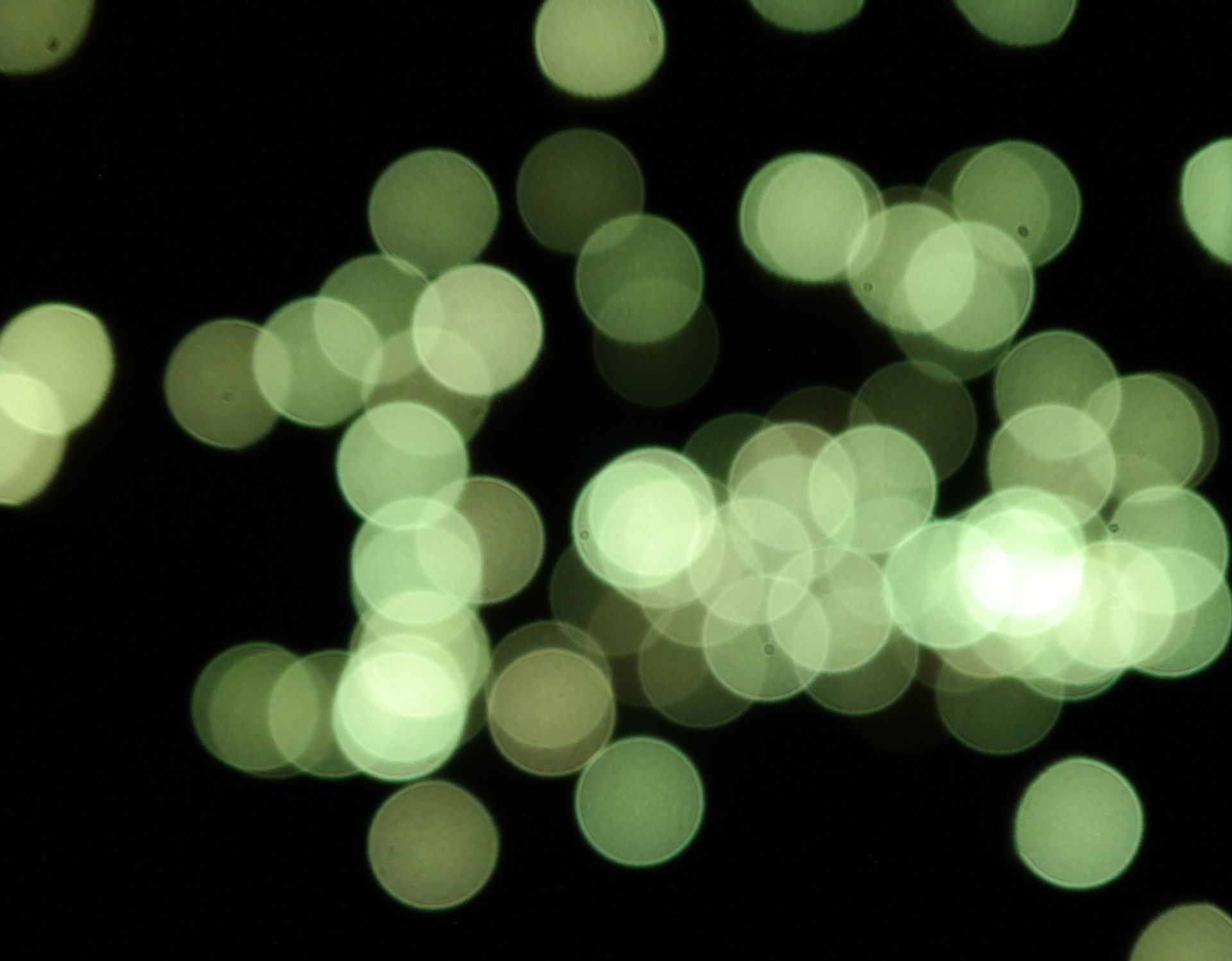 But what about the Azores?
These chiropractor, physical therapist and healer visits were all in the Montpelier, Vermont area. Shortly after the last visit to the healer we left for a two week trip to Terceira, in the Azores, for dental work and a vacation.
My back and related sciatica were healing, but I was still extremely stiff and also weak from almost a month of inactivity. I decided to make the most of our trip to this beautiful island and do whatever I could to become healthy again.

I had a craving for a full-body massage, thinking that, since we have more lymph fluid than blood in our bodies, it would certainly help to get that moving to heal my damaged back. Maybe also move that sludge around, stir up old deposits and get them worked out of my system. Someone recommended a local new-age spa called “Alkimia” that offered massage, so we went in search of it.

Once we found it, right on the beautiful waterfront in Angra, I signed up for a one-hour massage and my wife for a thirty minute session. Mine lasted two hours and hers for one hour, both at affordable rates. We immediately made friends with Natacha and Fernanda, who anchor this wonderful spa. 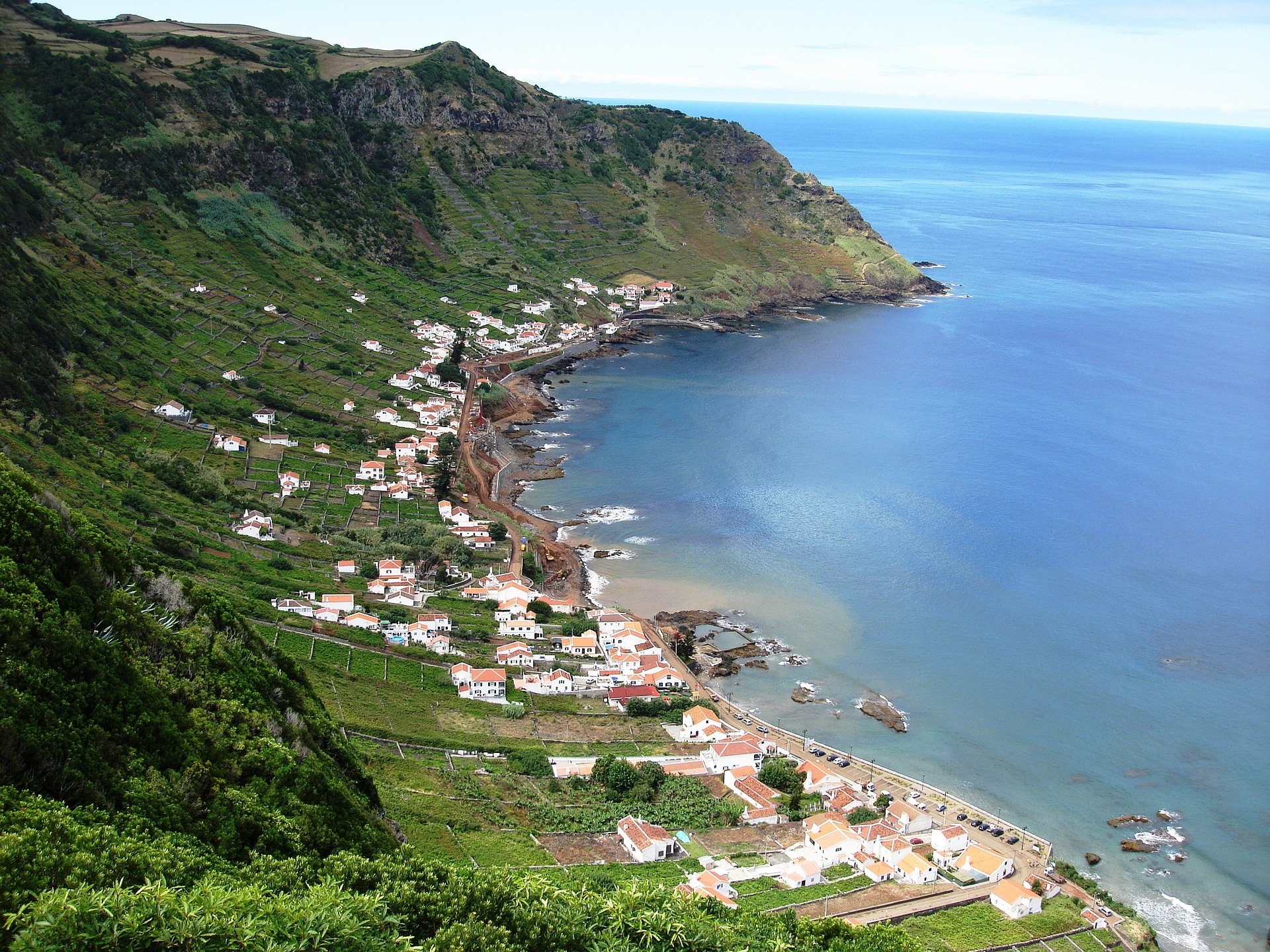 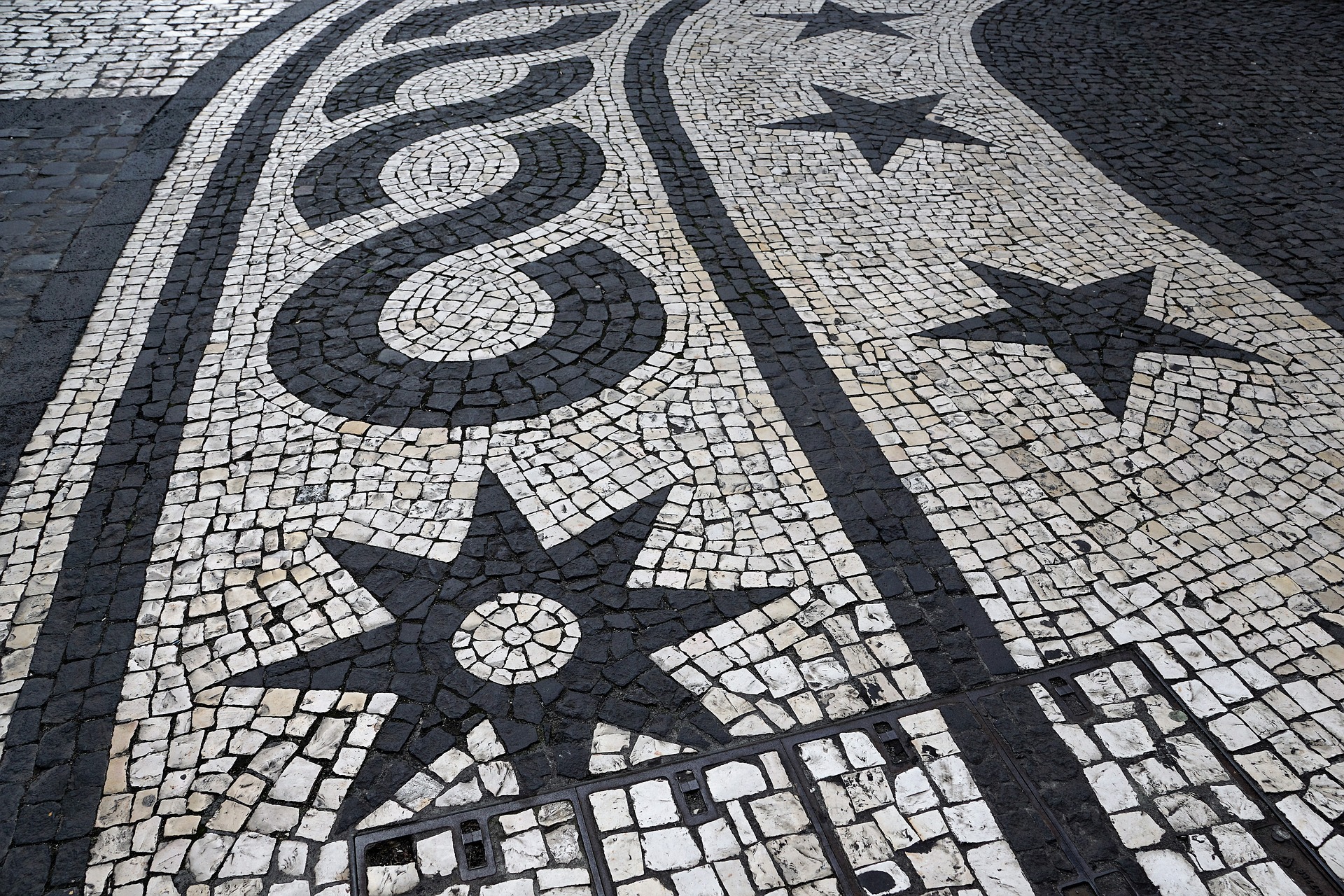 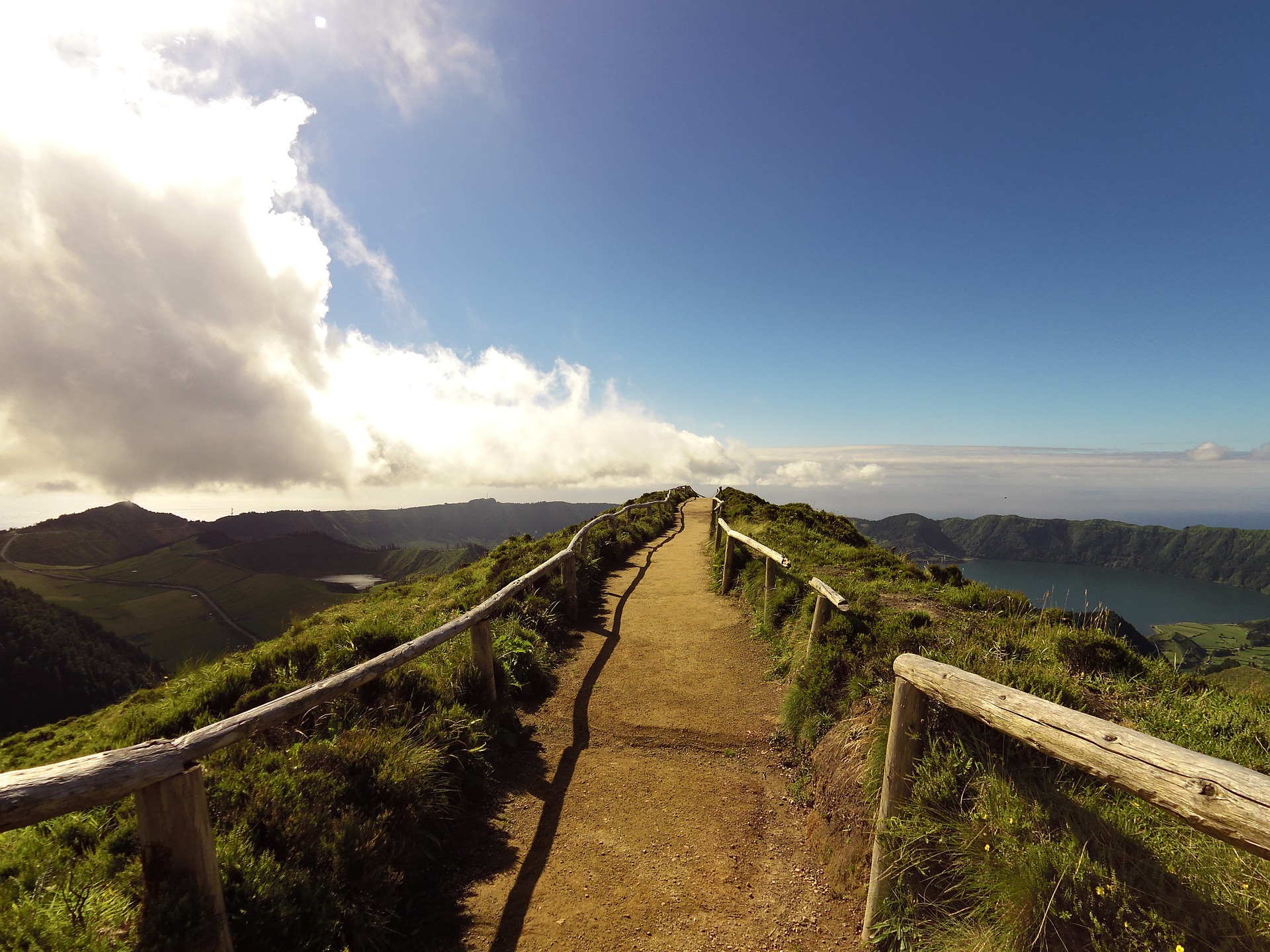 Fernanda, the masseuse, did an incredible job. She cleansed my skin with olive oil and salt, wrapped me in an algae poultice, showered me with warm water and massaged every muscle with expert, strong hands. It felt as if debris, negativity and bodily wastes were stirred up and removed.

I used our remaining days on the island to walk, and walk, and walk some more. Terceira has few flat places, so it was an easy matter to find steep hills and streets to walk up and down. I could feel my strength returning with each day.

Finally, I was comfortable and could get a full night’s sleep! The good food, clean air, lack of stress and friendly people only added to the healing process. Thankfully, I was no longer in pain.

Back pain and sciatica seem to almost be a rite of passage for middle age. It is hard to accept that we are not as young, strong and flexible as we once were. Some people claim that their sciatica never actually disappears, as mine did.

For anyone suffering from this devastating problem, I would highly recommend finding a healer such as mine and a qualified massage therapist. In any case, it is worth trying before surgery, if possible. 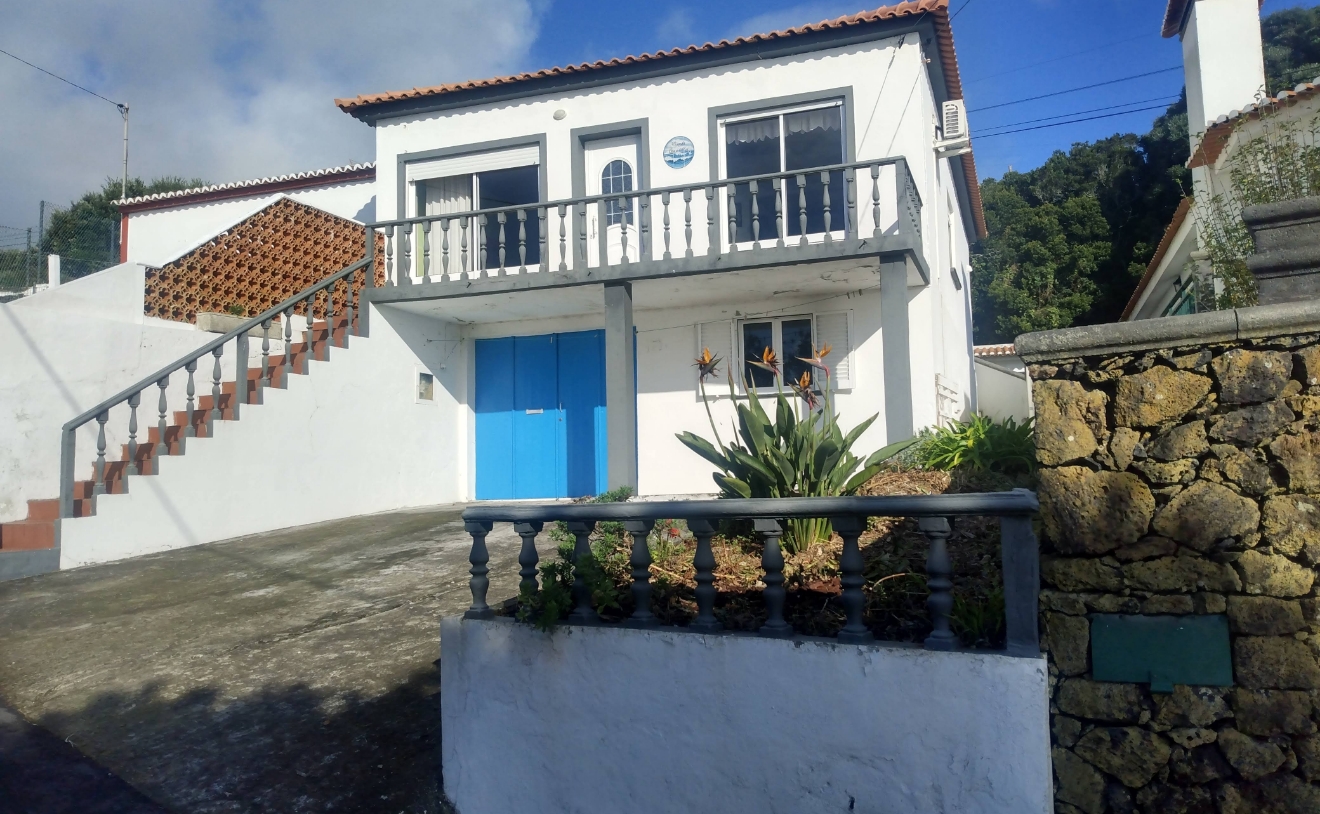 How We Bought A House In The Azores

Like a lot of travelers, we were curious and so stopped to look at homes for sale in Terceira. After staring at the flyers on the window for a while, we...

END_OF_DOCUMENT_TOKEN_TO_BE_REPLACED 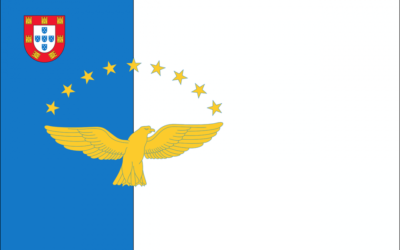 If you want to learn how to speak Portuguese, you are in for an adventure! This wonderful language is romantic and very expressive; at the same time, it is...

END_OF_DOCUMENT_TOKEN_TO_BE_REPLACED 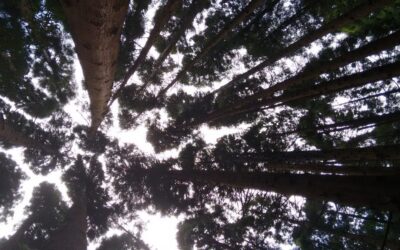 Hiking In The Azores…our adventure in finding Lagoinha

Hiking in the Azores is a great activity for the entire family. “Our” island, Terceira, has plenty of well-marked and organized trails to keep a person busy...